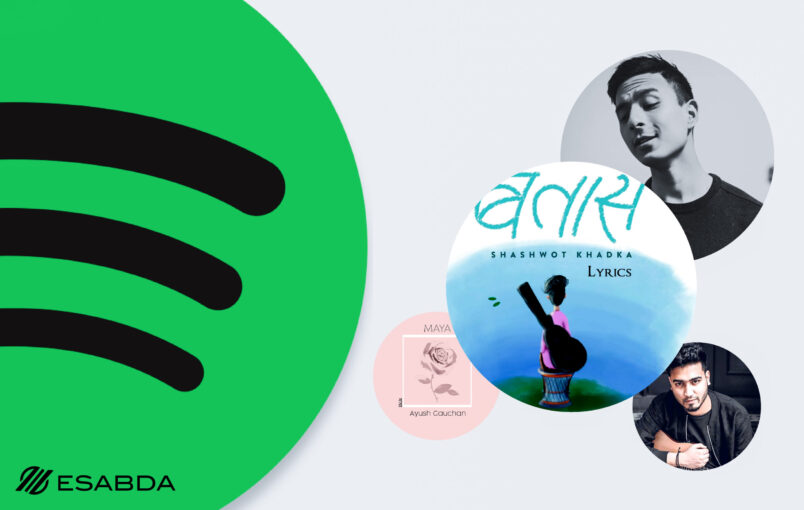 While talking about the 10 most-streamed Nepali songs on Spotify. Here are some amazingly awesome songs that get many streams on Spotify. The list is contained by some well-known Nepali musicians to new ones that earned their very well ranks among all.

The world’s largest music streaming platform, Spotify was officially launched in Feb 2021 in Nepal. Since then many music artists have started to put their songs and music on Spotify and no doubt Nepali people are showing their great interest in this platform for streaming good music. The list is last updated on 1, June 2022.

Here is the list of 10 most-streamed Nepali songs on Spotify from 10th rank to 1st.

An ultimately talented musician of this era Bipul Chettri’s song Syndicate is one of the most-streamed Nepali songs on Spotify. This song was released in Oct of 2015 and was in everyone’s mouths at that time. This song simply tells the story of two ordinary peoples who shares the same vehicle and also shows the individual fantasy world. The song is written and composed by himself Bipul. This song has also won that year’s Hits FM Music Awards for Best Pop/Rock Composition and Best Male Pop Vocal Performance. The amazing song by Bipul is streaming quite well on Spotify and stays an evergreen Nepali song.

One of the finest creations of the magical musician Sajjan Raj Vaidya, Mooskan’s song is a blessing for the ears. Mooskaan was released in April 2018 and since it streaming well on Spotify.  This song shows the lovely effect of one smile on another one and wants to show love. This song was written, composed, and produced by Sajjan, and a beautiful flute was played by Sumit Maharjan.

The amazing love song explains the soft meaning of love which gain huge love from Nepali listeners. Maya by Ashutosh was released in April of 2021 that probably went to everyone’s daily dose of musical medicine list. The singer (Ashutosh KC) himself wrote and composed the whole song which shows the amount of talent in him. The song was produced by Foeseal and the graphical video was made by Studio Britanta.  No doubt the song is full vibe making and heart-chilling.

The beautifully written song, Maya ma by Sushant KC was released in Feb of 2018. This song shows the situation of falling in love with someone and tells the story of how the person falls in love. The song is written by Sushant KC and produced by Rahul Pradhan. This song remains a favorite for many Nepali listeners and gets a good number of streaming on Spotify.

Another beautiful love song by Sushant KC, Muskurayera is one of the most-streamed songs on Spotify. The song was released in Jun 2018. The song was written by Sushant Pokhrel and Bishow Pokhrel and sung by Sushant. This amazing love song is about a long-distance relationship to which many hearts can relate to it. No doubt, Muskurayera is one of his finest creations that Nepali listeners are enjoying still on various platforms.

One of the most loved songs of the year Mayalu by Vek and Yabesh Thapa was released in Jul 2020. The song is a cute mixture of love and affection among partners. Since its release on Spotify, the song is getting quite a good number of listeners. The song was written and composed by both Vek and Yabesh. The song was produced by Stronutter.

Also, read The 10 Best Nepali Bands of All Time

The most loved song of Yabesh Thapa, Lakhau Hajarau is another amazingly written masterpiece. The song was released in Jan 2020 and was nearly everyone’s favorite at that time. Similarly, this song is written and composed by Yabesh and Mixed-mastered by Stronutter. Above all, the song still has a good number of listeners on various platforms like Youtube and Spotify. We’re not amazed that this song is on this list and that it’s gaining more streams rapidly.

Sajjan Raj Vaidya’s masterpiece Chitthi Bhittra is one of the most loved songs by Nepalese. It came as a gift for the Nepali listeners by Sajjan and gained the third most-streamed Nepali song on Spotify. This song is officially released in Jan 2018 and made a mark in Nepali music through its magic. The song is written, performed, and produced by Sajjan Raj Vaidya. This is constantly streaming on Spotify and ranked as one of the most-streamed Nepali songs on Spotify.

Another super popular Nepali mellow-pop love song Maya by Ayush Gauchan is the second most-streamed Nepali song on Spotify. However, this song is the perfect mixture of good beats and great catchy lyrics which gain so much love from Nepali listeners. Maya by Gauchan was released in Jan 2021 which gets millions of listeners in a short time. The song was Written, Composed by Adhar Sherchan and Ayush Gauchan himself. Also, the audio was Produced by Snjv and Storenutter (Class X Presentation). The song Maya which means Love in English shows the generous love through song, which many of the listeners can relate to.

Perfectly mixed magical electro-beats and great lyrical song Batash by Shashwot Khadka is in number one position for most-streamed Nepalese song to date. This song was released in Jul 2020. If you’ve listened to this song no doubt you’ve got that awesome feeling. From the variety of beats to the perfectly sung Batash has gotten its deserving listeners on Spotify. Batash was written, composed, and performed by Shashwot Khadka himself. The music of the Batash song was produced by Sanjeev Tamang.

More several Nepali songs have millions of streams on Spotify. Many other musicians and their gems are always there for you to listen to and entertain. Moreover, this list only contains the 10 most-streamed Nepali songs on Spotify till 1, June 2022. Most importantly, the streams of these songs are constantly increasing and also can surpass each other on this rank. You can always listen to all these beautiful songs and other songs by these artists. Nepali music was always the best and to show your love for these songs you can listen and give proper appreciation. 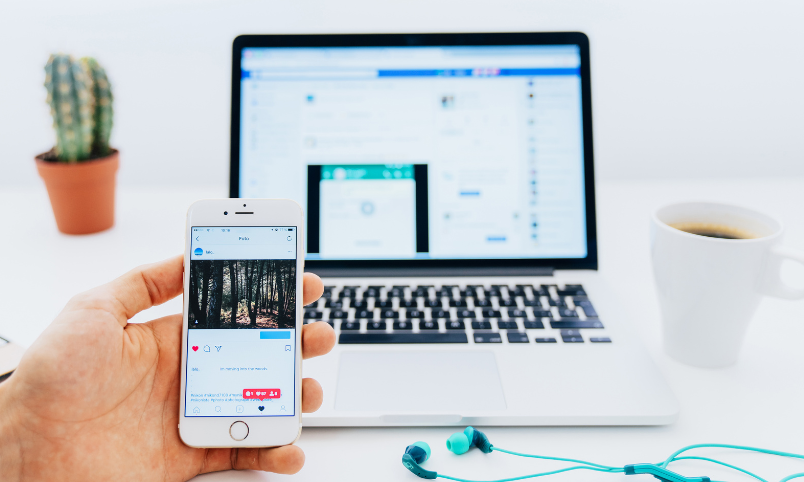 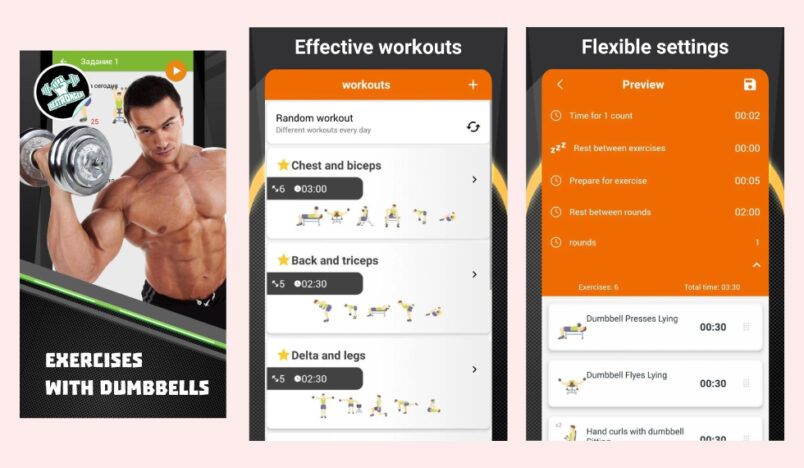 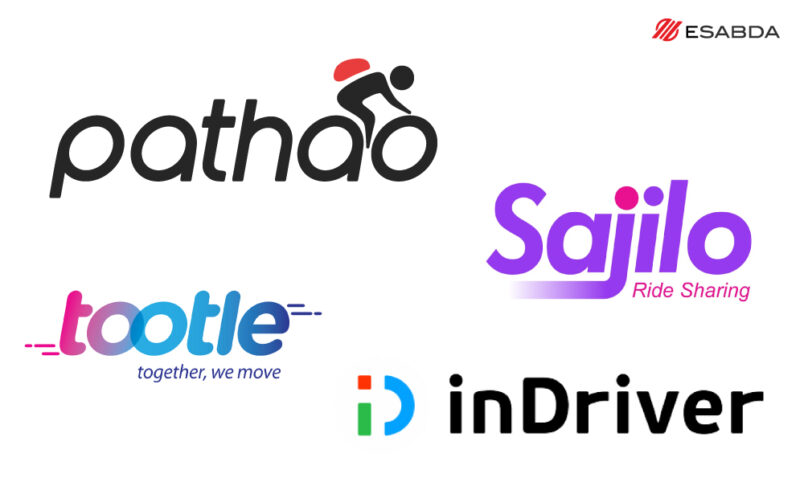