Nepal Starts Issuing E-Passport (2021): Find Everything About It 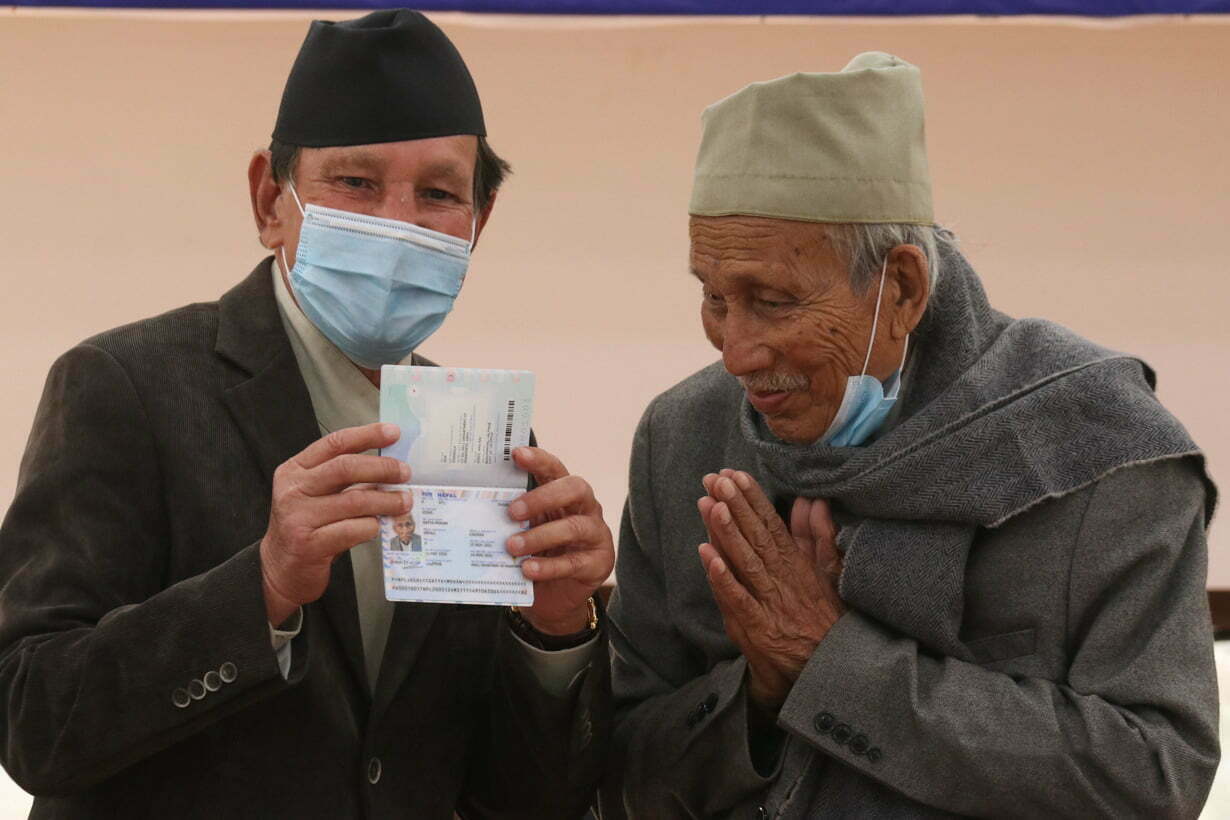 The Department of Passports of Nepal starts issuing E-passport, also known as digital passports, from 2021. What are the procedures and fee structures for obtaining an E-Passport in Nepal? Find it out.

A biometric passport or digital passport is a traditional form of a passport, which over 150 country currently accepts. In addition, Nepal has joined the list as it has started issuing the E-passport as of 2021.

Satya Mohan Joshi a 102 years old citizen of Nepal, becomes the first person to receive the awaited E-Passport of Nepal. In addition, he received the E-passport from the hands of Foreign Minister Narayan Khadka.

Moreover, the Foreign Minister of Nepal, Narayan Khadka, handed over the first E-Passport to a local citizen, Satya Mohan Joshi of 102 years of age.

How Can We Apply For E-Passport In Nepal: Steps To Follow

Nepal officially issues E-Passport in Nepal from 2021, and people have been curious to find out the complete procedures to apply for it. Currently, the official Nepal government Passport website features a pre-enrollment form from where you can easily apply for E-Passport.

Here are some of the steps which you need to follow:

The Government website provides various options to apply for the E-Passport. In addition, there are Oridinary 34 pages types, ordinary 66 pages types, or other passport types. You can also fill up for replacement or stolen form for your passport or renewal.

Here, the total cost for making an E-Passport is missing on the official domain of the Government. Thus, you have to reach out to the Passport office for more information.

What Is an E-Passport?

As the world has been adaptive to newer technologies, E-Passport’s popularity is currently rising at a rapid pace. E-Passports are also popular by their other names, digital passports, and biometric passport.

The E-Passport is a traditional and more advanced form of passport that uses contactless smart card technology. In addition, the passport has an embedded electronic chip that includes the biometric information of the passport holder.

Malaysia was the first county that started providing E-Passport to its citizens, and two decades later, Nepal also starts Issuing E-Passport. As per a report in 2019, over 150 countries have already started accepting biometric passports.

How Is E-Passport Different From Normal Passports?

Though over 150 countries already accept E-Passport, there are still citizens from different nations who are new to the term E-Passport. The E-Passport is similar to Machine Readable Passports (MRP) with an additional feature, an embedded integrated chip.

Usually, Machine Readable Passports (MRP) are faster as we can easily scan it with an optical reader. Often the security of such passports remains poor. So, in order to improve the quality of MRP, E-Passports were initially introduced.

The Integrated chips on E-Passport contain biometric information of anyone who originally owns the passport. Furthermore, This can also forfeit any wrongdoings to the passport.

Also Read: How To Earn Money From TikTok In 2021? Process Explained 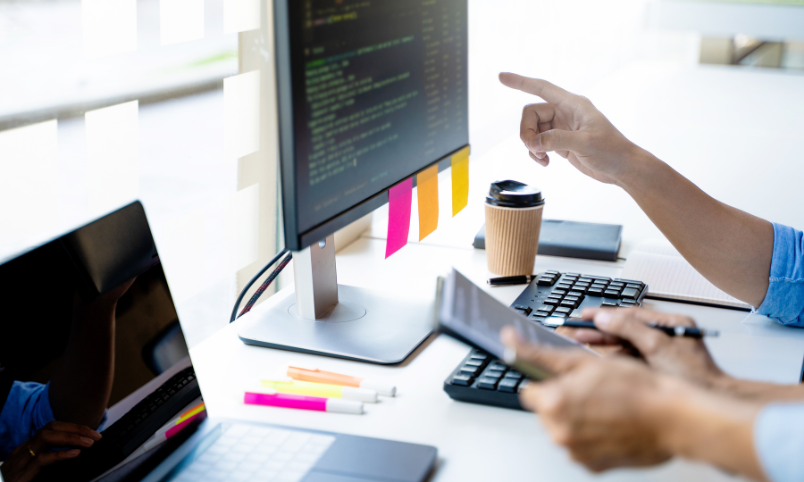 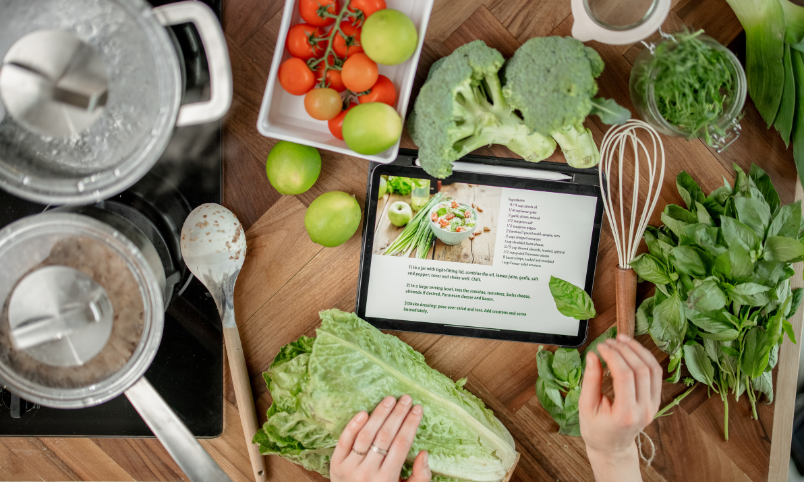 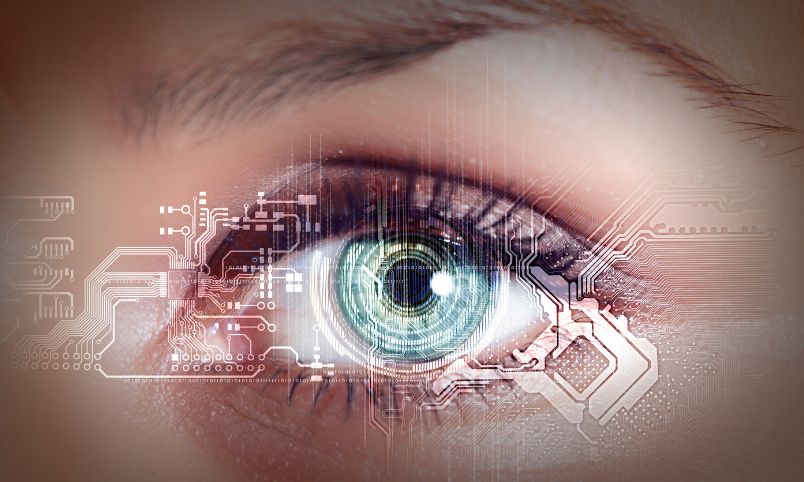